Two styles of pointed pen calligraphy that have been enjoying a resurgence in popularity are Copperplate and Spencerian scripts. Unfortunately, these two beautiful styles are a point of confusion for some calligraphers who are at a loss to distinguish between them.

In some of the most exciting nib news in more than a century, D. Leonardt & Company, a steel pen maker located in Shropshire, England, has introduced the Principal, a nib that successfully reproduces the venerable Principality.
Authors
Spencerian Authors 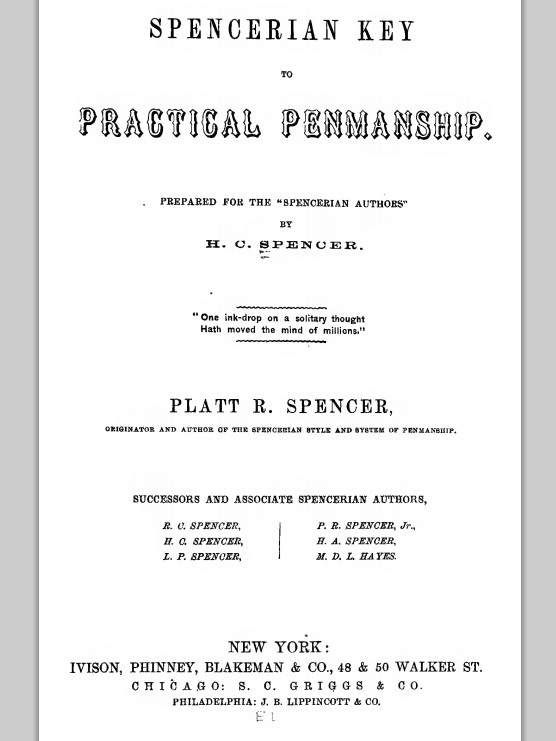